Do we really need to remove the monuments honoring confederate “heroes?” Or do we need to use them to illuminate our history as it actually was, in a search for truth and understanding of our real past?

President Trump has claimed that removing these statues represents the changing of history. But of course you can’t change history. You can change your perception of it. You may be able to change your knowledge of it, or perhaps even other people’s knowledge of it.

A monument honoring the memory of a traitorous Robert E Lee is either dishonest or dishonorable. A monument reminding us of the history of the time when men such as Lee took up arms and declared war on the United States might be a good idea. Throughout South America, and other places, there are various plaques and memorials reminding us of

the terrible history of corruption and slaughter that occurred in the not so distant past. The phrase “never again” has become a universal reminder of the awful potential of hatred, greed and discrimination.  These are not monuments “honoring” the traitors, but rather reminding us that we must always protect against the tyrant.

The monuments which have caused so much dissent during the past year do not represent our history.

They actually are shameful reminders of how little we know about our history. Did you study the civil war in your history classes? What did you learn about  Robert E Lee? Was he presented as a hero? Or a traitor? As many as 750,000 died in the civil war, far more than any other war
the US has been involved in. And yet most of us know very little about that history. Perhaps instead of debating whether to remove a bunch of statues (many of which are not very old by the way), and spending obscene amounts to remove them, we should repurpose them to make them educational experiences. Invest in plaques telling the real history. Provide audio information similar to the systems used by many museums to describe their exhibits.

The civil war changed the entire nature of our country. It’s time to learn about its history and the long-lasting effects of the era. 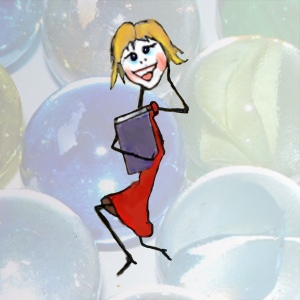